Infos
Departure and route: Hérémence, Mâche or Prapperot, parking available; hike is marked. The Tour of the bisses of the Val des Dix offers you a discovery of the region between hamlets and mayens. This sporty pedestrian loop takes you along the old waterways created by our ancestors to make the land in the valley cultivable. Explore the bisse of Hérémence, Ernayaz and Euseigne. To date, only the Bisse d’Euseigne is still in operation and has water from mid-May to mid-September. This route is recommended from mid-May to October.

A symbol of Valais heritage, the bisses are historic irrigation canals that channel water through vineyards, meadows and orchards. Many bisses are still used and maintained and today are also paths along the water for beautiful hikes.

Additional information on the bisses:
– Bisse d’Euseigne: Still in use and partially canalized, this bisse is generally filled with water from mid-May to mid-September offering a beautiful walk from the Crêta d’Euseigne to the Mayens de la Tsaumette. The course was modified in 1963 following a landslide.
– Bisse d’Hérémence: Built between 1550 and 1670, the site was gigantic and lasted one hundred and twenty years! This former bisse with water catchment in the Dixence is no longer in operation. However, it is possible to cover its entire 10 km route. Access to Praperrot to finish at Mayens de Sion.
– Bisse de Fan: it takes its water from the Dixence, above the Sauterot bridge and runs along the hillside to the plains of Vex.
– Bisse de l’Ernaya: Taking its water at 1595 m in Leteygeon, on the right bank of the Dixence, this bisse dating from the 16th century is currently abandoned. However, it can be traveled for 7 km to finish at Vouarmattat (1451 m) above La Luette. Access: From Leteygeon, postal stop, take the Mandelon/Euseigne road and you will quickly find the markings on the left. Follow the route of the old bisse, often in the forest, which skirts the crest of Sex Pey. From there, by marked paths, you will reach La Luette for the postal bus. 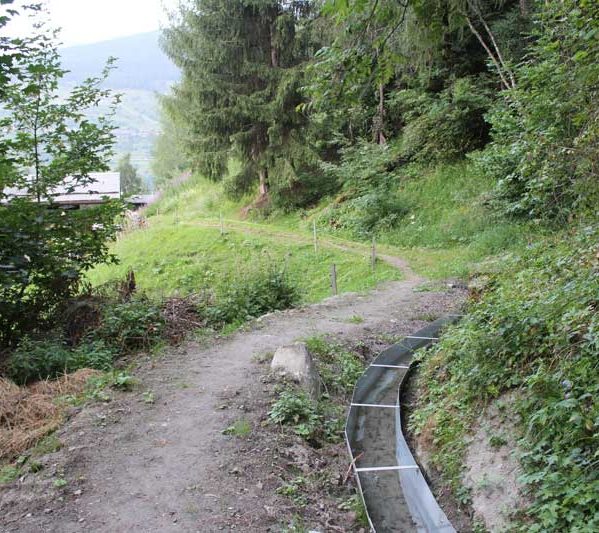 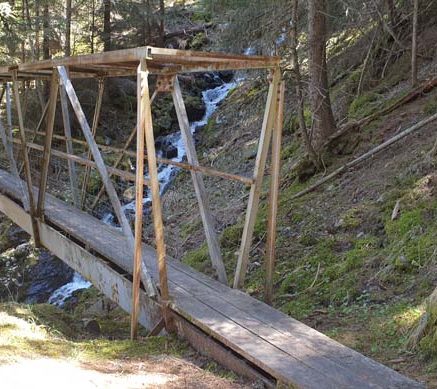 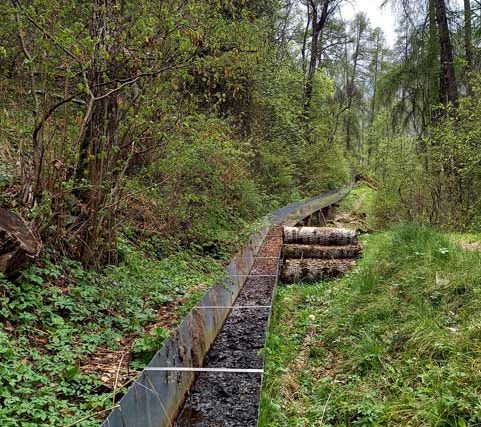 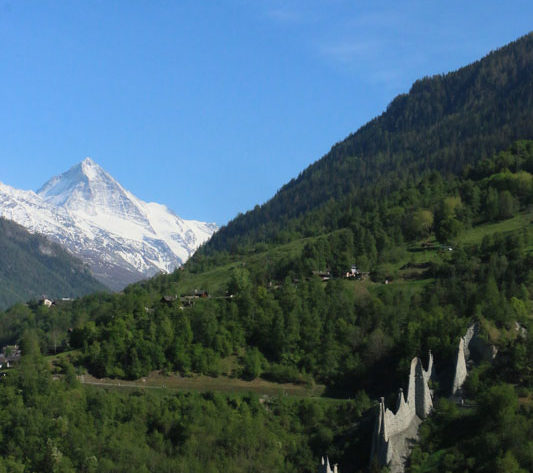 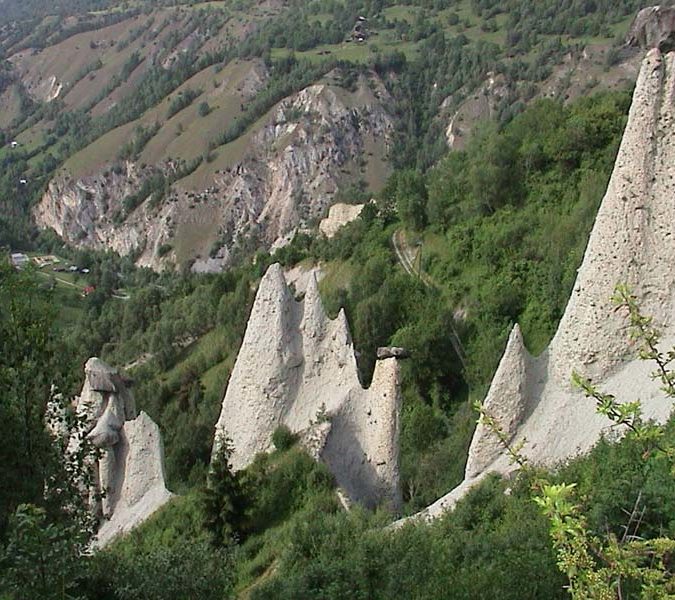 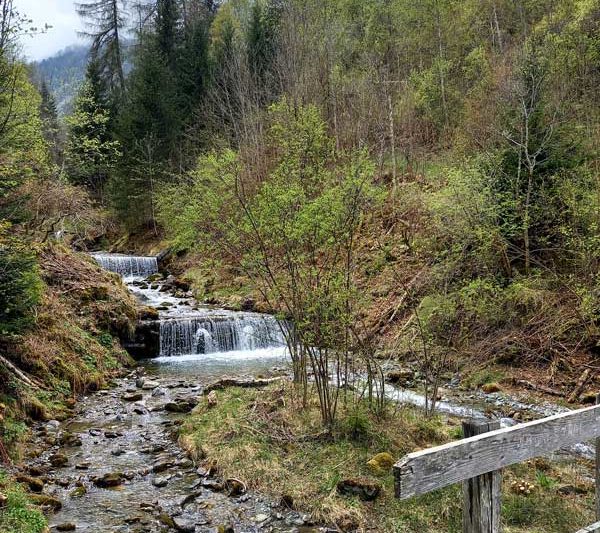