Location: Sanetsch Pass, above Sion. On the right bank of the Rhone.

Description: easy hike, in a slightly lunar landscape with a magnificent panorama of the Valais Alps.

Best period: May to October (depending on the snow cover and the opening of the Sanetsch Pass road)
Difficulty : T3

From the Sanetsch pass, follow “Prarochet hut”. As this route can be done in both directions, it is easier to go up the North route and go down the South route. At the climb, after about 3 km of walk, the route to the hut continues on a huge lapiaz (surface geological formation in limestone and dolomitic rocks, created by the runoff of rainwater that dissolve the rock or by Cryoclasty, which forms a large rocky entablature traversed by networks of joints or fissures.) The path is very little marked since it takes place on the rock. In order not to leave the path, you have to pay close attention to the red and white markings that mark the route. The way of descent does not pose any particular problem except that at the beginning of the season there can be a pond at the place called « le Lâchon” and that it will be necessary to circumvent it.

The Sanetsch Pass road is open late in the season. This road is served by public transport only during the summer season (bus 344, stop: Sanetsch pass from Sion). 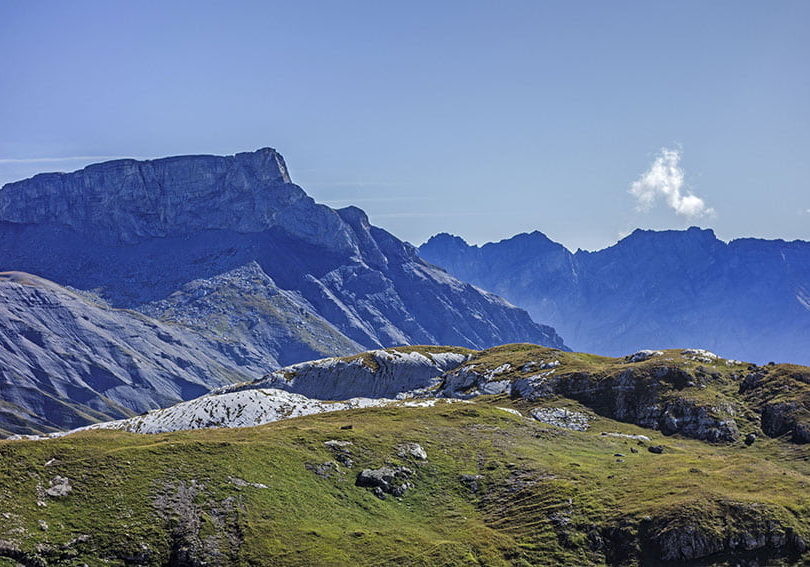 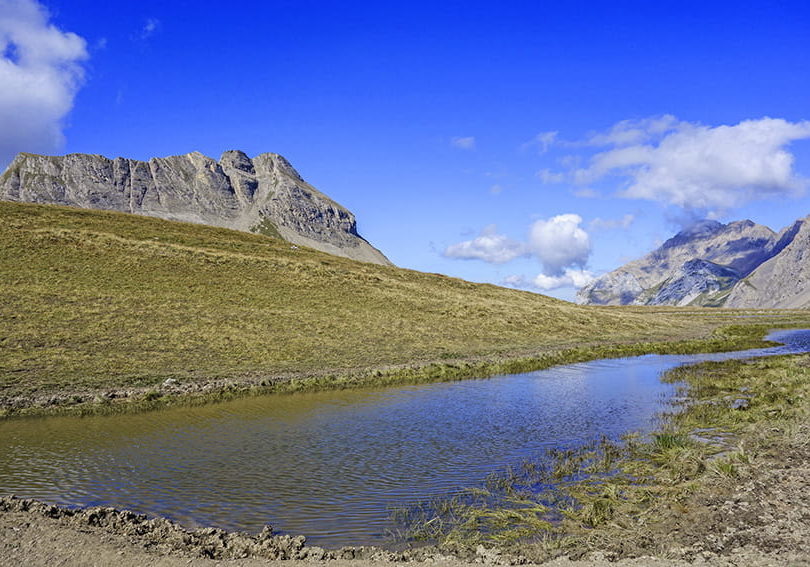 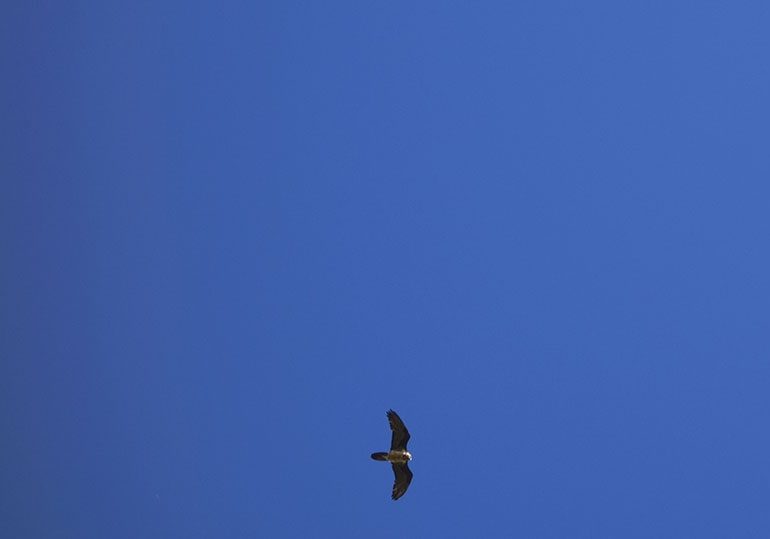 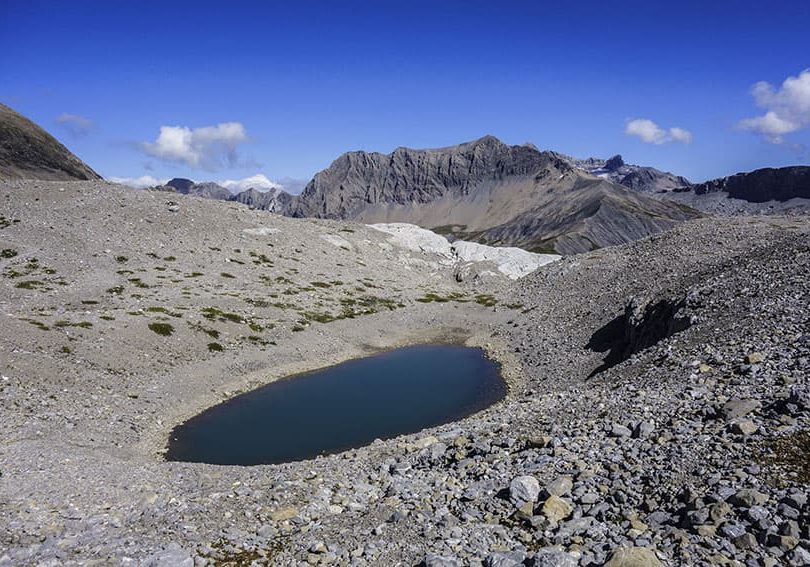 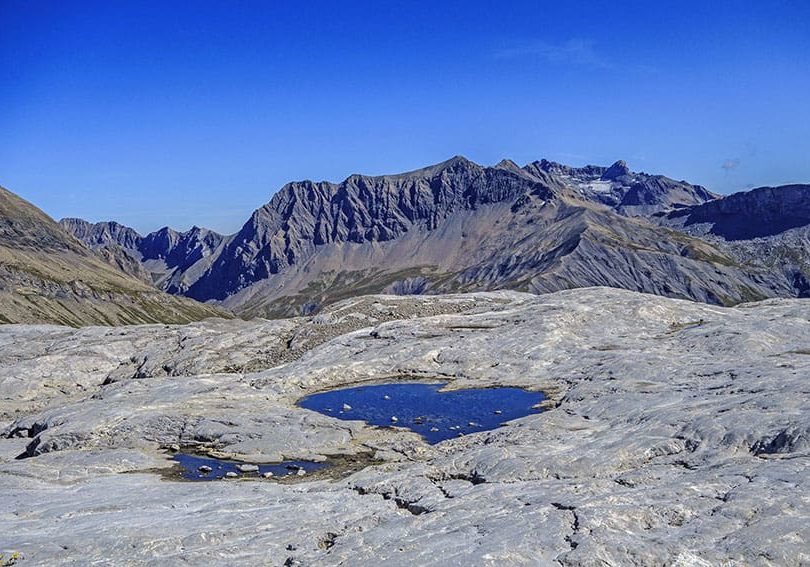 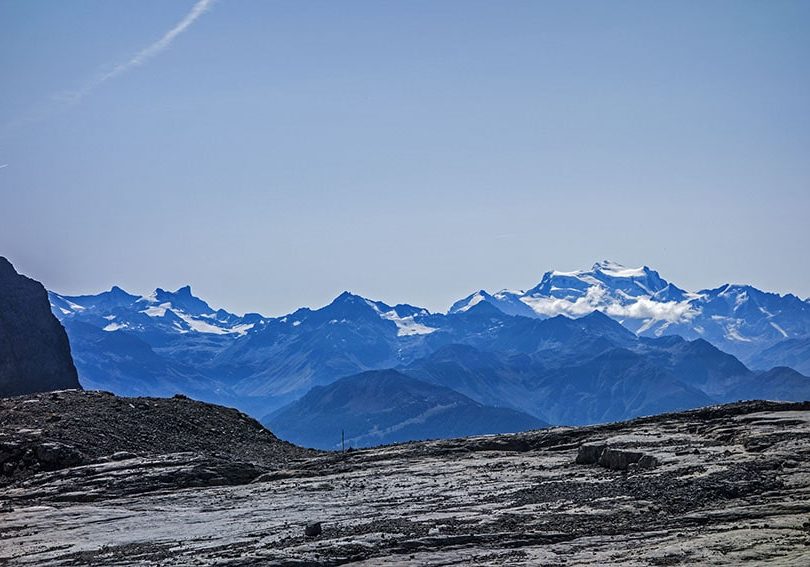 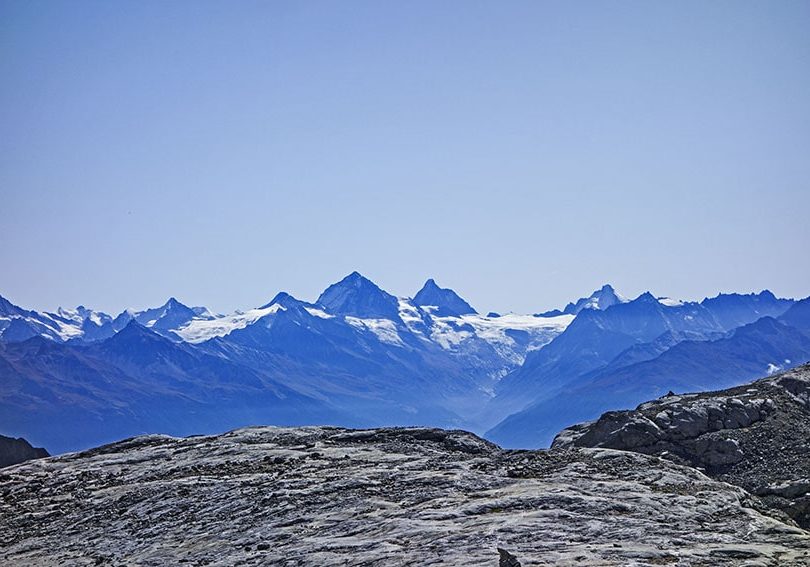 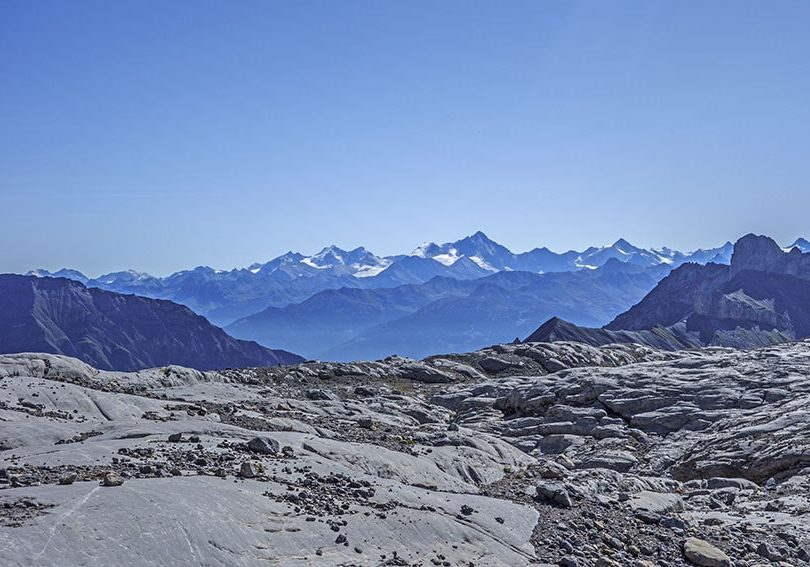