Location: Haute Savoie from Evian-les-Bains via the D24 and D52, near the Bernex resort

Description: difficult hike with some vertiginous passages and very steep descents and ascents, very similar to the Gastlosen hikes

Park at La Fétiuère and follow the direction “Le chalet et Dent d’Oche par rive droite” by taking a forest road located just before the river bridge. Follow the path uphill through the forest for about 4 km. Shortly after the place called la Bonne Eau follow right in the direction of “Les Lanches” crossing a pasture. The path is not very marked. After a hundred meters climb vertically heading straight for Pic Boré to join the Col de Rebollion path which runs along the north faces of Roc de Rianda and Dent d’Oche. The last meters of the Col de Rebollion are equipped with chains (handrail). Once on the south face of the Dent d’Oche, follow the path towards the Dent d’Oche refuge, first by a path and then a very steep corridor equipped with chains. The refuge is located about 200 meters below the summit. For the descent follow the stop in the direction of the east (the difficult passages are equipped with chains). Once at the pass under the Roc du Château d’Oche head towards Chalets d’Oche and Haute Ugine to reach the starting point at La Fétiuère.

Hike strongly not recommended for people who are prone to vertigo. For the whole course you have to be a good walker and have very sure feet. The panorama is magnificent over the Alps and Lake Geneva.
From mid-June to mid-September the region is very busy, especially on weekends. On the north face and on the ridge of the Dent d’Oche we come across many not at all shy ibexes. 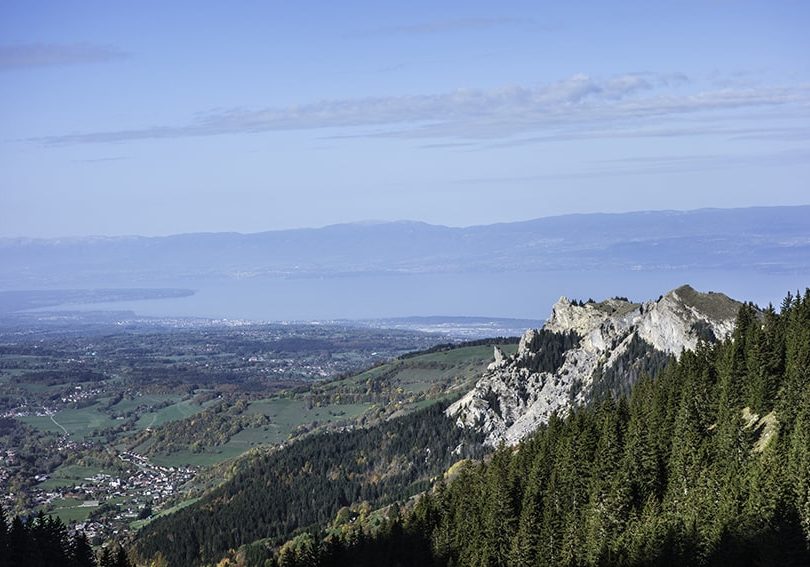 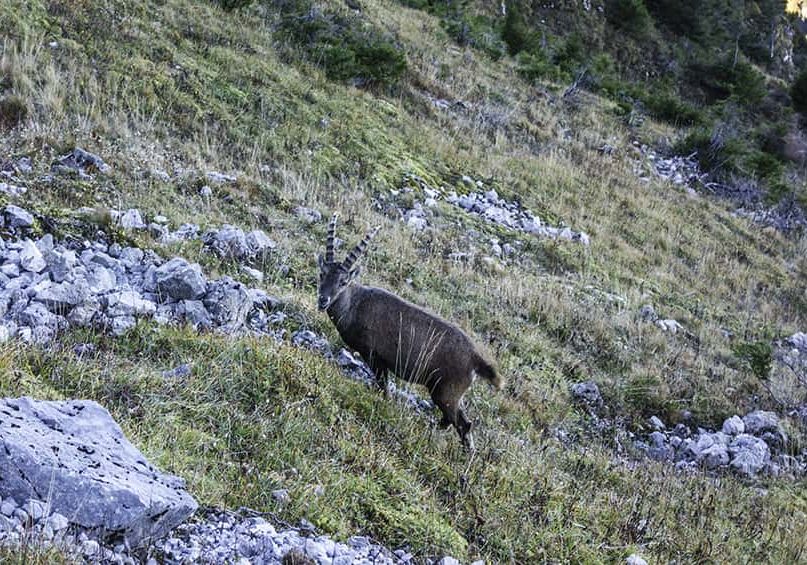 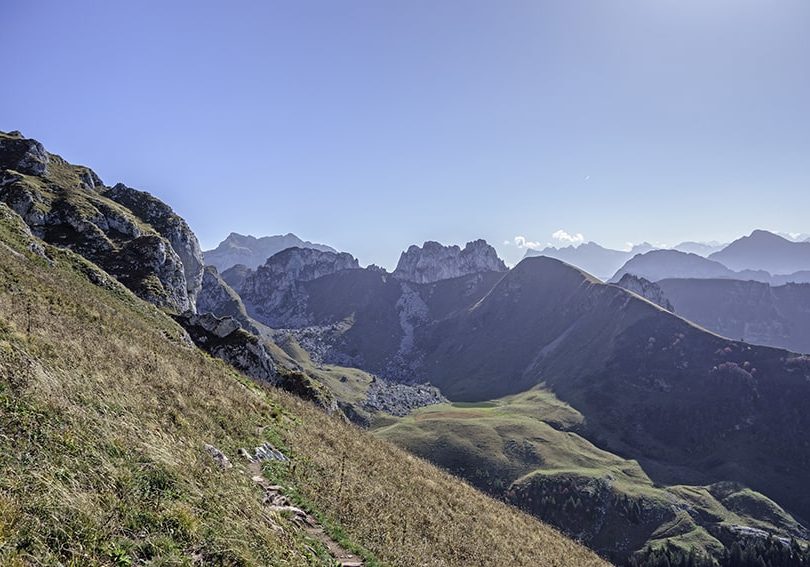 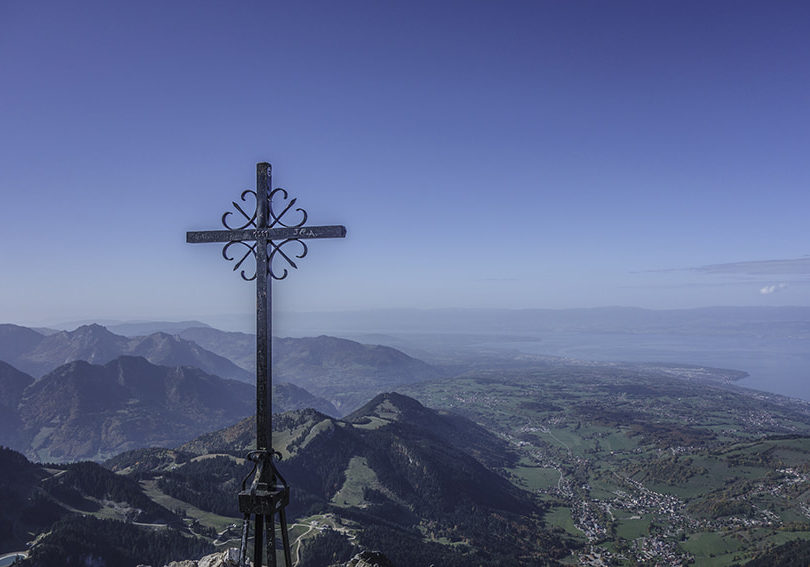 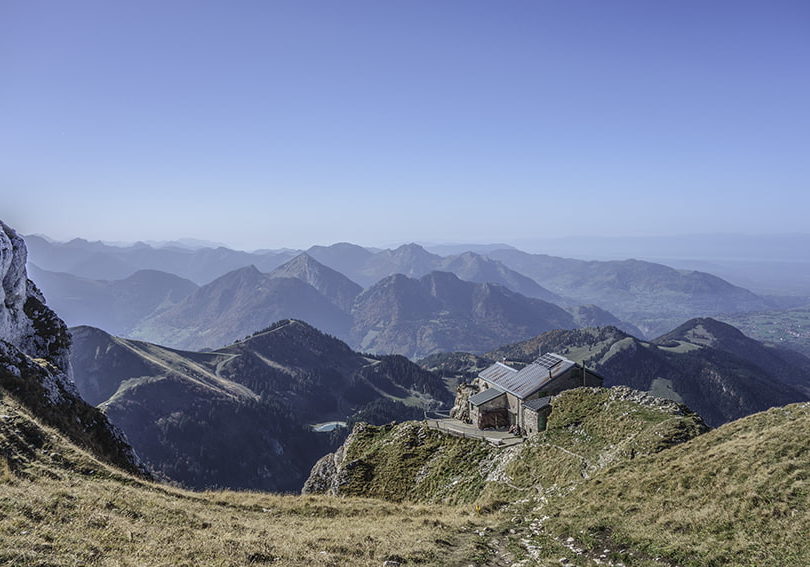 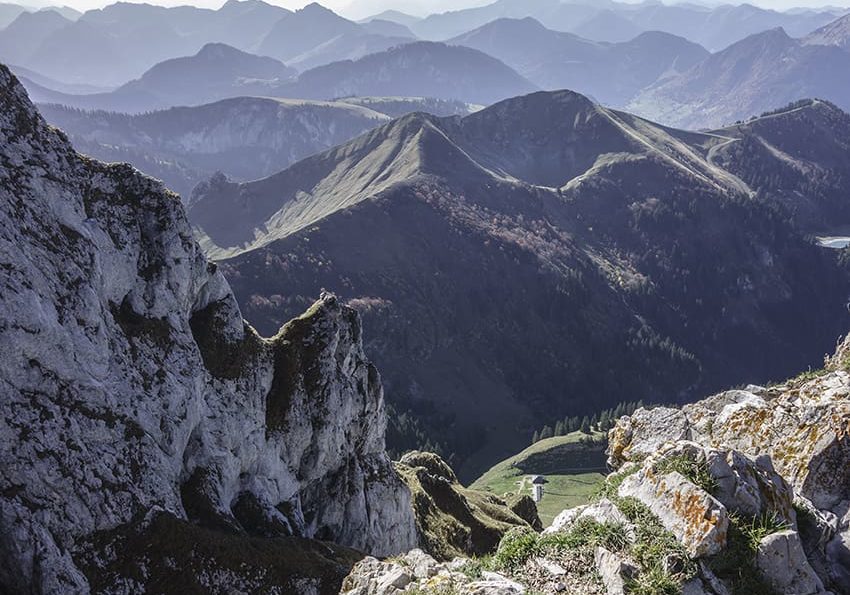 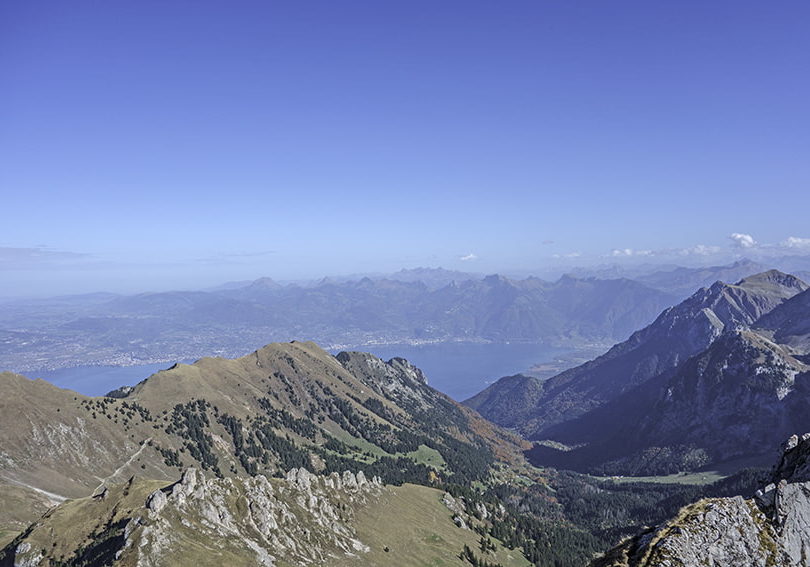 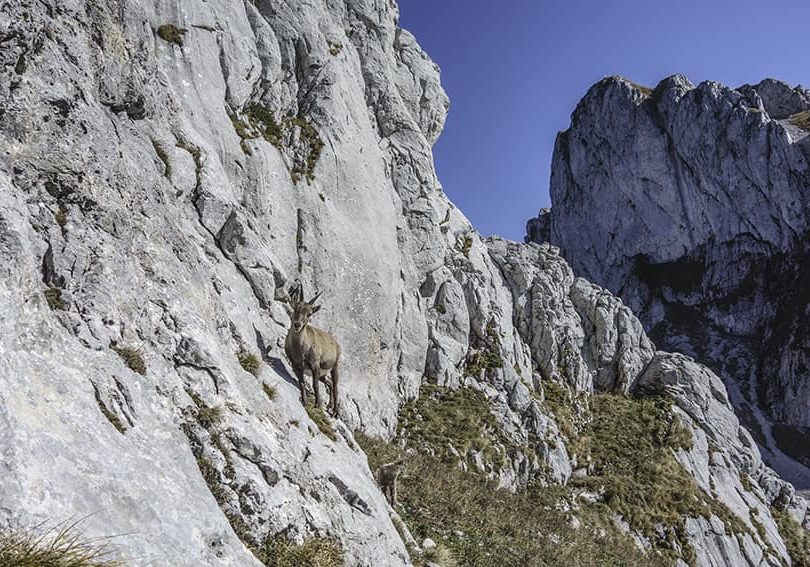 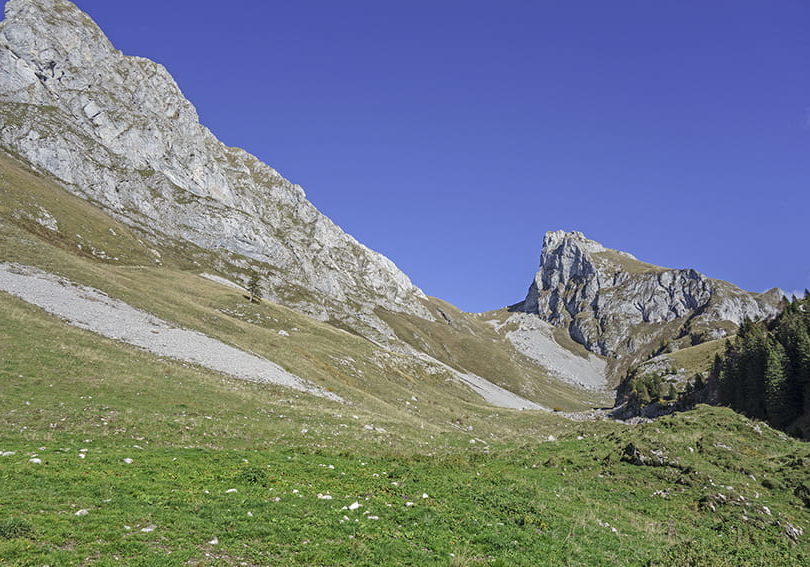 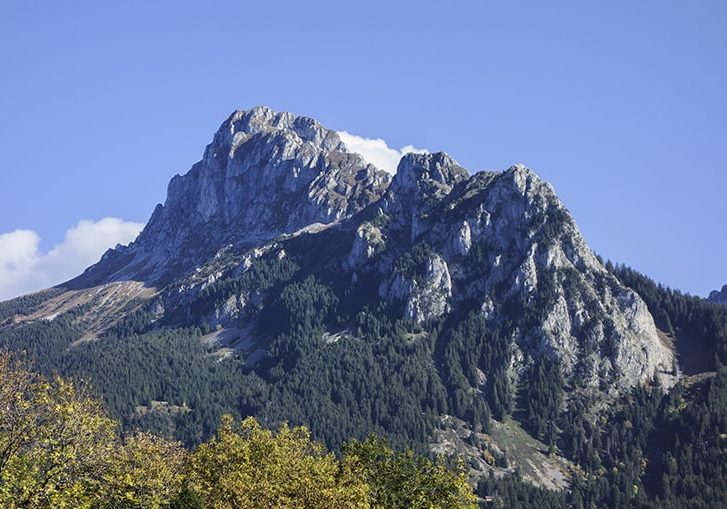